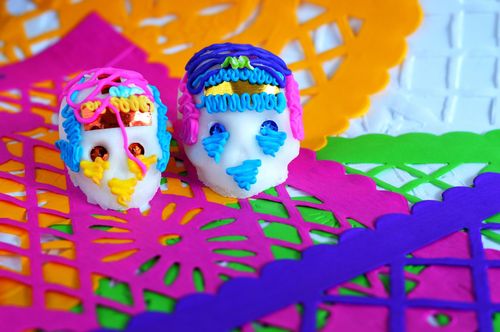 An introduction to Día de Muertos foods and drinks

El Dia de Muertos (the Day of the Dead) is a Mexican holiday during which families welcome back the souls of their deceased loved ones to feast, drink, and celebrate together. This holiday is believed to have indigenous, pre-Columbian Mesoamerican roots, combined with Catholic beliefs brought to the country by Spanish conquistadores in the 16th century. The latter explains why Dia de Muertos falls on the same days as the Catholic All Saints Day and All Souls Day.

Families build ofrendas (altars) for their dead which they may place in the home, cemeteries, or churches. An ofrenda will commonly have three tiers: the first will identify the person being invited, usually with a photograph and images of saints. The second tier may hold the deceased person’s favourite foods and drink, things that would make them feel at home. The bottom tier will have lit candles and may also have a washbasin and soap so that the dead may freshen up after their long journey. Throughout the ofrenda will be calaveras (sugar skulls) and cempazúchitl (marigolds), flowers whose vibrant colour and scent are believed to attract the souls of the departed, guiding them home. Traditionally, offerings are placed to represent the four elements: earth (food and flowers), water (drinks), fire (candles), and air, represented by papel picado, sheets of coloured tissue paper decorated with elaborate cut-out designs.

Food is an intrinsic part of these celebrations and, though specific traditions and dishes vary from region to region, certain Dia de Muertos foods and drinks prove to be favourites throughout Mexico. Below, we highlight some of the most popular foods associated with this holiday.

Made exclusively for this occasion, pan de muertos are soft, sweet rolls topped with bone-shaped bread decorations and sprinkled with sugar. Often flavoured with anise seeds, orange flower water, or orange zest, variations are made depending on family traditions and regional differences.

Another food made specifically for Dia de Muertos are, as the name implies, skull-shaped ornaments made from alfeñiques (a hard sugar paste) and decorated with colourful icing, coloured foil, and feathers. These are not generally meant for consumption, but rather to be placed on ofrendas in honour of the dead.

Closely associated with calaveras de azúcar is La Catrina, a skeleton dressed in a beautiful dress and feathered hat which was inspired by a 1910 satirical etching by José Guadalupe Posada, called La Calavera Catrina. This cartoon was intended as commentary on Mexican elites who aspired to European aristocratic fashions in the pre-revolution era. In the 1940s however, La Catrina was adopted as one of the most prominent icons of Dia de Muertos.

Mole is a rich sauce made from chocolate, chillies, and many spices. Originating from the state of Oaxaca, mole negro is an intricate marinade which can take several days to prepare, made from unique recipes that are often passed down through generations.

Tamales are popular year-round and remain a staple during the Day of the Dead festivities. Made from masa steamed inside cornhusks or plantain leaves, the fillings and specifics of these tasty packages vary greatly across different regions. For example, in Michoacán, uchepos and corundas are most popular (corn and triangular tamales, respectively), whilst in Chiapas, tamales will usually be made with jacuané (or hoja santa, a Mexican pepperleaf).

These are pumpkin slices boiled in a sugar-based mixture, spiced with cinnamon, orange, or any number of other spices or fruits. Once tender, these slices are served with syrup or milk.

A thick, traditional beverage made from corn, cinnamon, and vanilla, it is considered a comfort drink and is served hot, either in the morning with breakfast or as a nightcap. Chocolate can be added, in which case the drink is referred to as champurrado.

A milky drink made from soaked rice and sweetened with nuts and cinnamon, it is served cold and usually drunk out of colourful bowls.

And finally, this traditional alcoholic drink (its origins date back as far as 1000 years ago) is made from the fermented sap of the maguey plant. While it’s considered to be part of the tequila family, its flavour profile and appearance are markedly different from tequila, instead possessing a sour, yeast-like taste and milky colour.

You can also check out our community-made lists for Mexican restaurant recommendations, or make your own! 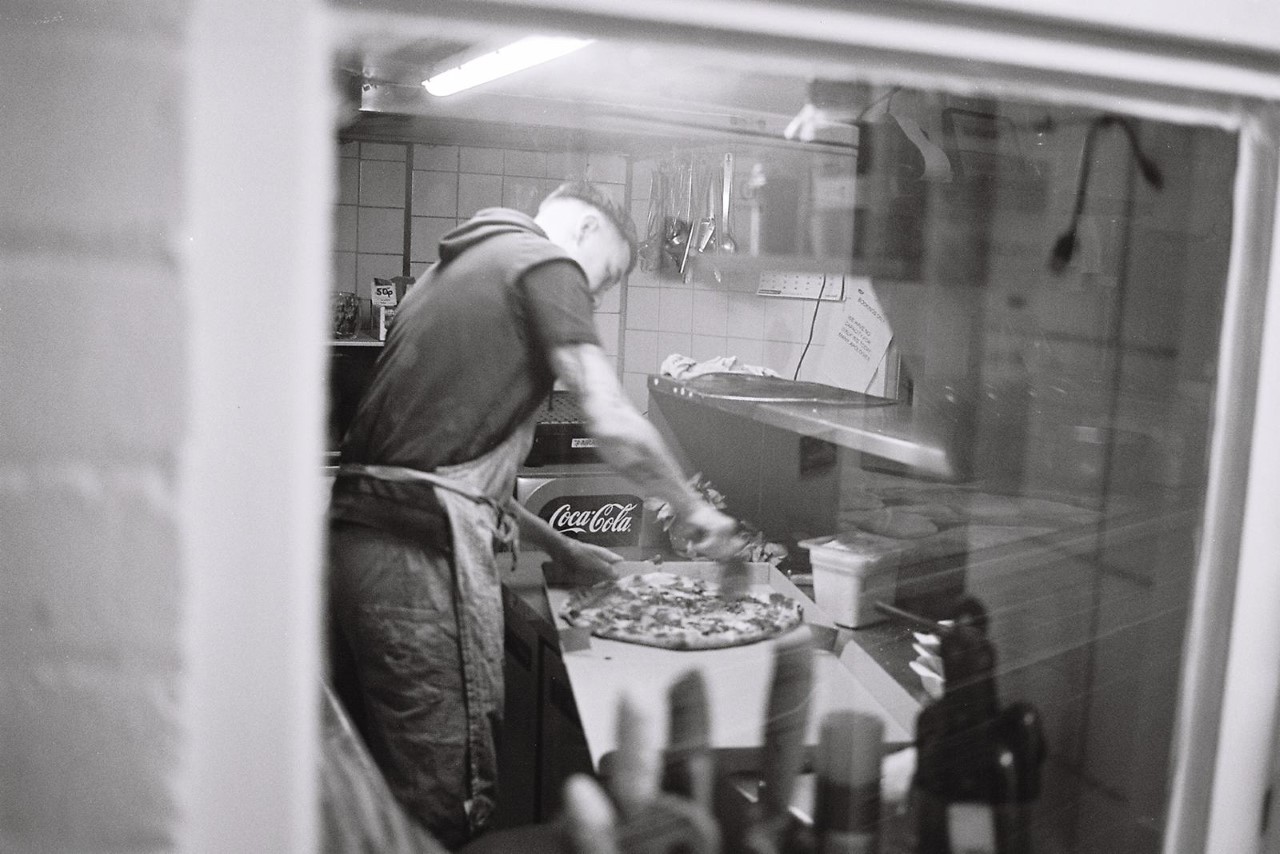 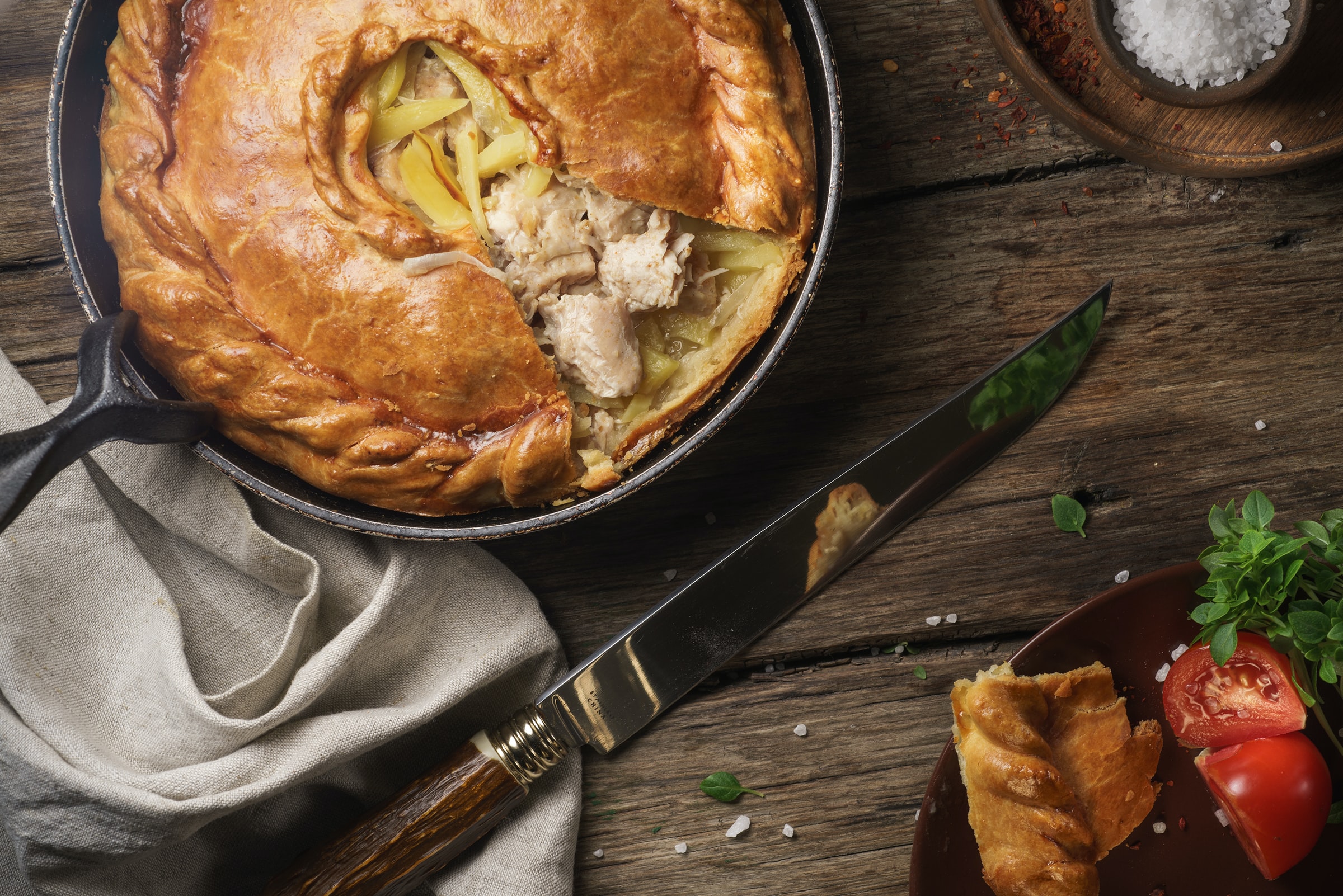 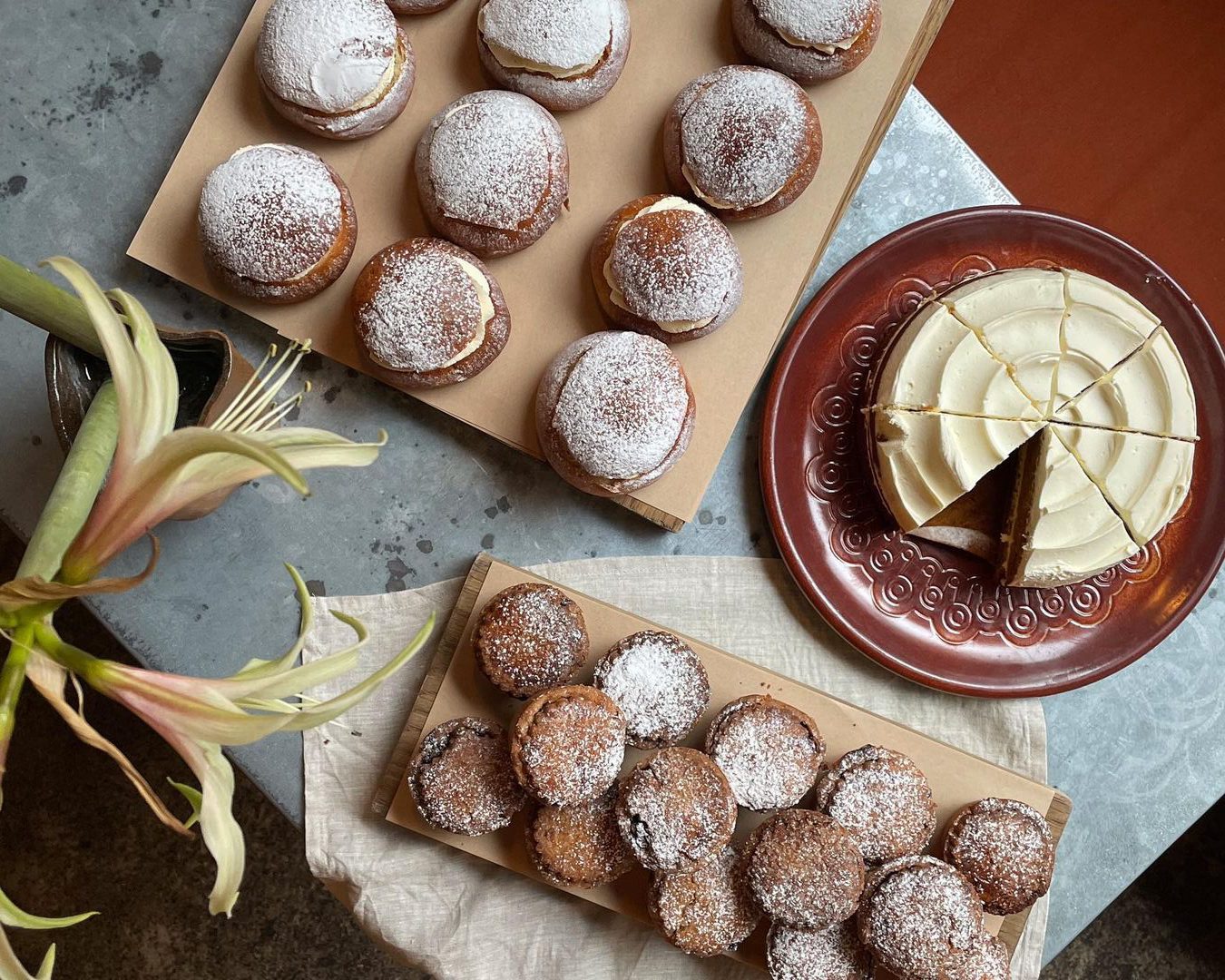 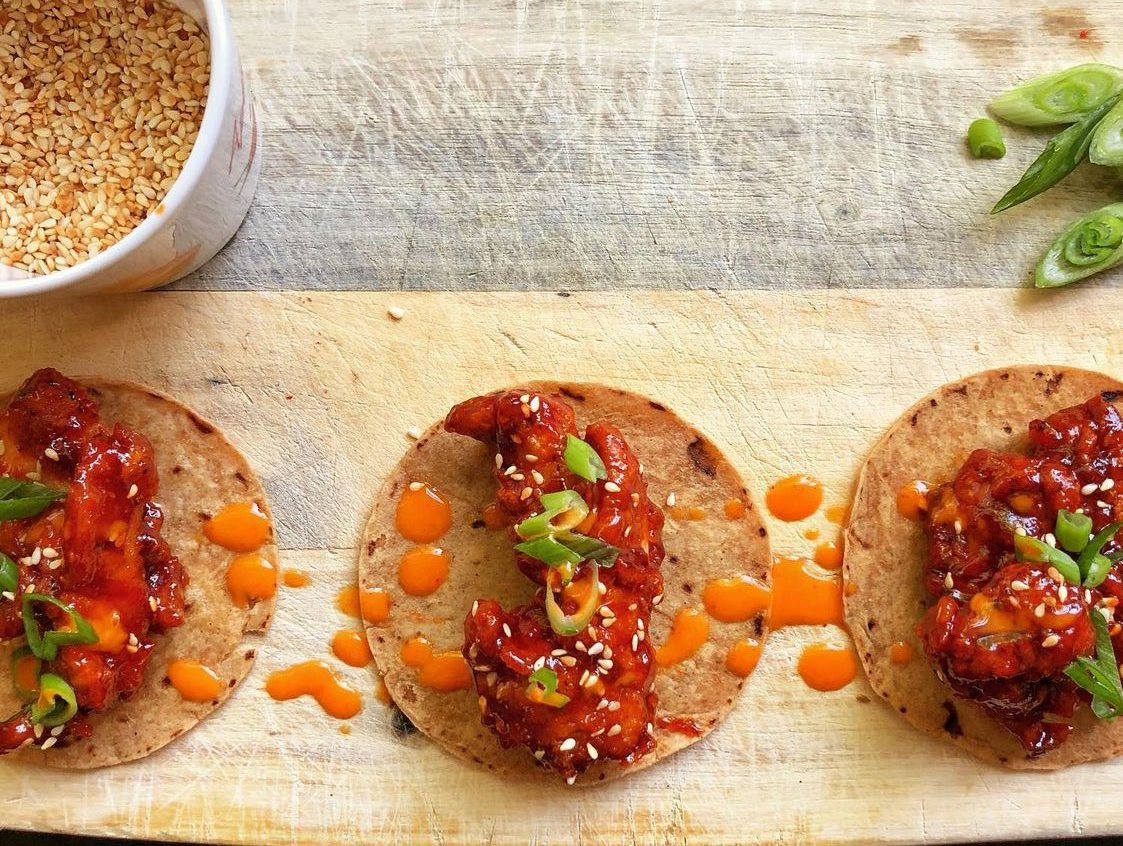 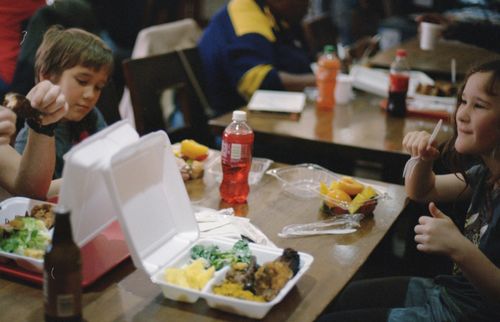 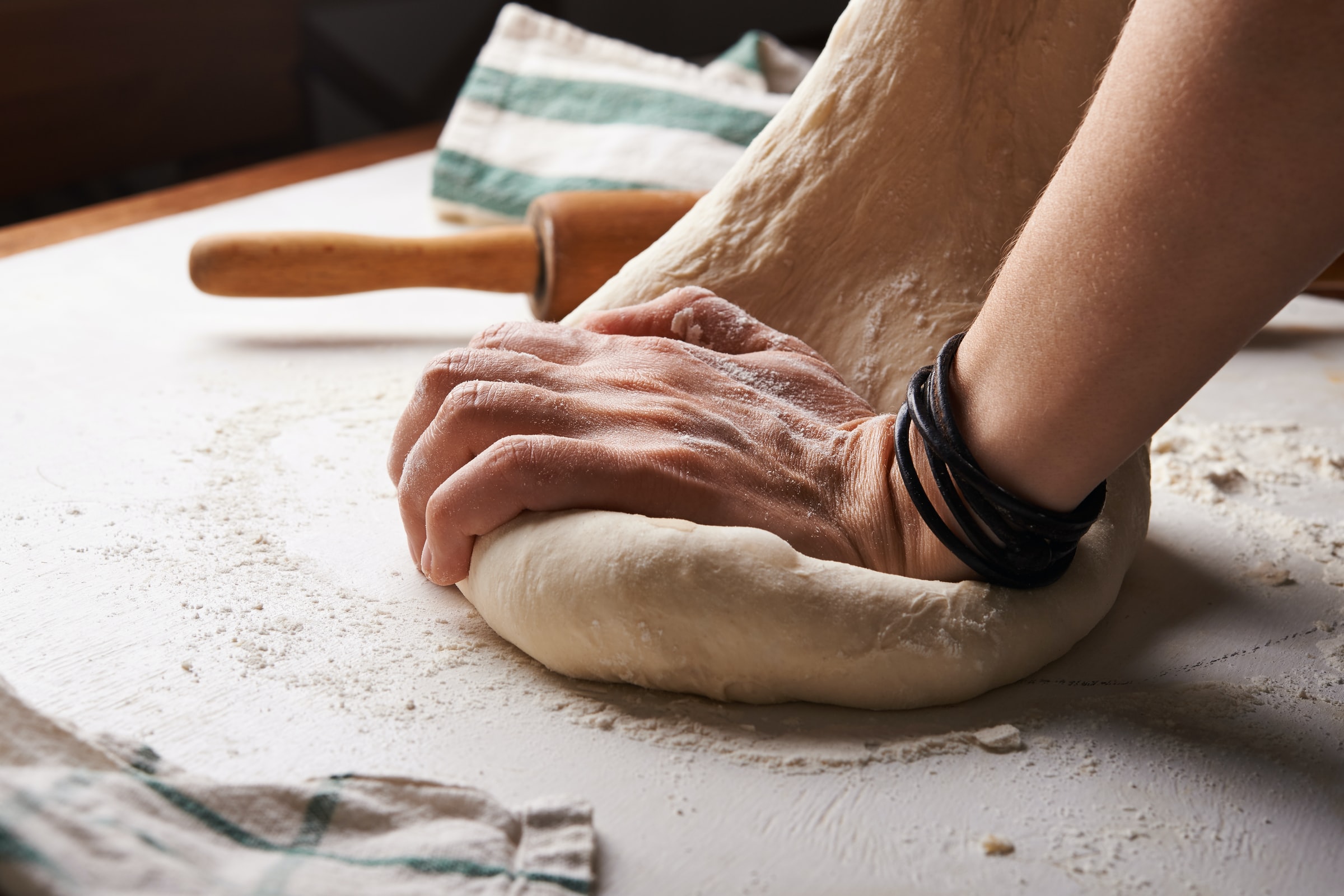 An introduction to Día de Muertos foods and drinks

A brief history of El Dia de Muertos, and a guide to the best foods and drinks the Day of the Dead has to offer.