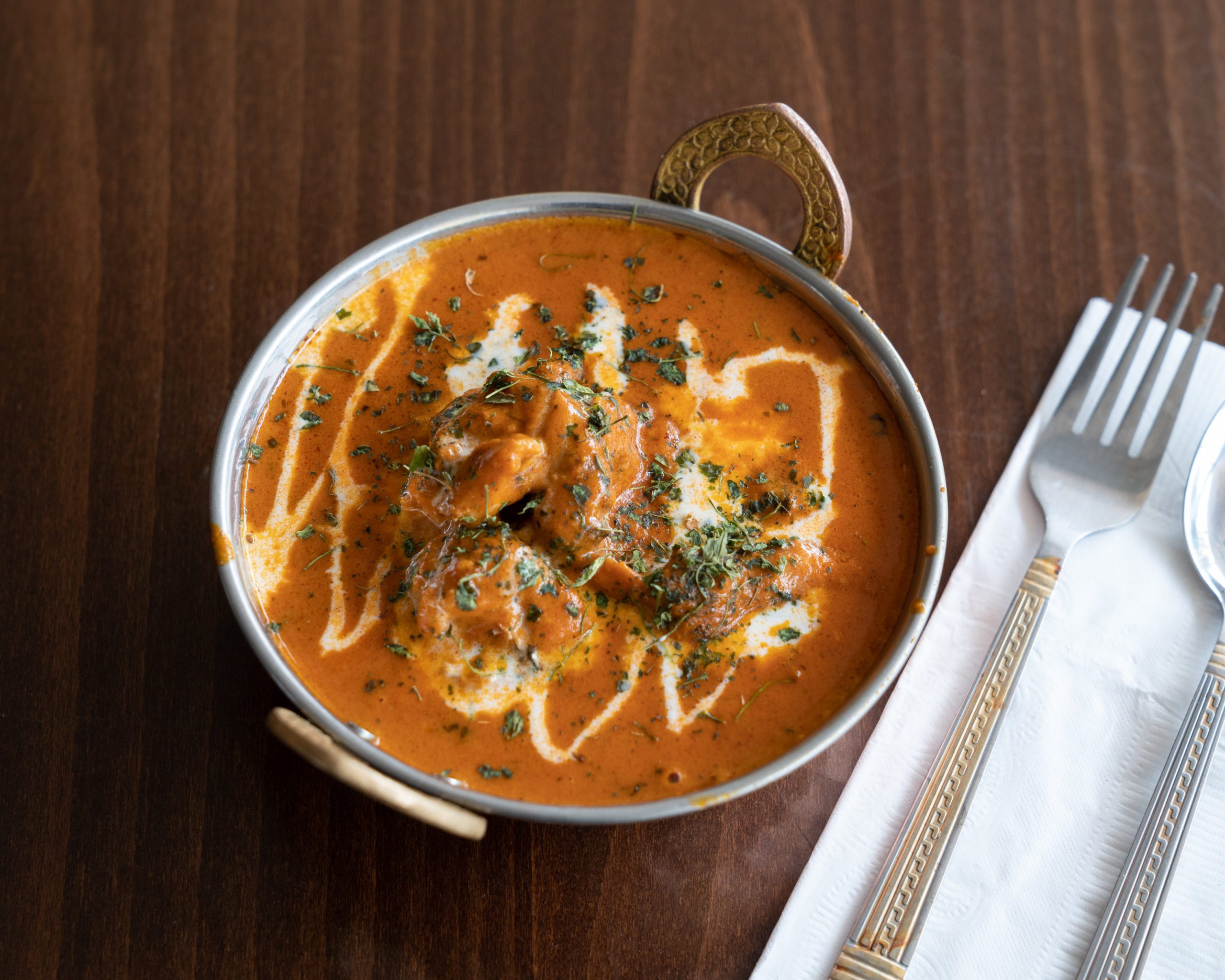 Curry is so popular in the United Kingdom that, since the late 1990s, chicken tikka masala has been referred to as a true British national dish. Most famously, it was described as such by foreign secretary Robin Cook in his 2001 speech to the Social Market Foundation in London, who explained that “it is the perfect illustration of the way Britain absorbs and adapts external influences. Chicken Tikka is an Indian dish. The Massala sauce was added to satisfy the desire of British people to have their meat served in gravy.”

As of 2016, it is estimated there are 12,000 curry houses in the UK, making up about a fifth of the overall restaurant industry, with annual combined sales approximating £4.2 billion. That means millions of curries are enjoyed by the British public each week, and that curry houses have become a staple of the UK high street – but how exactly did this dish become so popular? (At this point, it should be noted that curries were never a food group in Indian cuisine – but that’s a whole different article.)

The cuisine’s history in Britain is a surprisingly long one. The first curry recipe in Britain was published by Hannah Glasse in 1747, in her cookery book The Art of Cookery made Plain and Easy (copies of the book were famously owned by Benjamin Franklin, Thomas Jefferson and George Washington) – though amusingly, the first edition recipe listed only “turmerick [sic], a large spoonful of ginger and beaten pepper together” as seasoning for the dish, titled “Currey the Indian Way”.

In the domestic sphere meanwhile, many more recipes appeared in 19th century cookbooks. They were typically accompanied by increasingly long lists of ingredients, which was reflective of spices’ growing availability in the UK. Mrs Beeton’s Book of Household Management (1861)for example, despite the author’s typical slew of Victorian era distain for non-white and Western cultures, offers a good recipe for “Curry Powder” that includes coriander seeds, turmeric, cardamoms, cumin, fenugreek, cloves, white peppercorn, and cayenne. It should also be noted that by that period, most relevant shops would have sold a curry spice blend.

Throughout the 19th and into the 20th century, curry dishes grew more popular due in large part to the return of British civil servants and military personnel associated with the British Raj. Post-World War II, the cuisine’s popularity surged again thanks to the large number of immigrants from South Asia making their way to the UK to work in textile and car factories. Surprisingly however, modern British curry-house owners have a very narrow lineage. It’s thought that between 80 and 90% can trace their roots to Sylhet, a city which lies in the east of present-day Bangladesh, bordering the region of Assam.

In London, 1940s Bengali migrants from Sylhet settled primarily in the East End, close as it is to the docks where many would find temporary work. The East End’s role as a first port of call for many immigrants resulted in many curry outlets opening in the area – Brick Lane being a prime example, which is still today famous for its many curry houses.

Yet for all that which Bengali immigrants contributed to British food culture, the number of restaurants owned by people of Bengali origin is dropping fast. Until the 1970s, more than 75% of Indian restaurants in Britain were owned and run by migrants from the Bengal region; the number rose to 85% in 1998. However, in 2003 that figure had dropped to just over 65%, a decline that continues today.

The change has been attributed to changing patterns of consumption – with an increase in home cooking, supermarket availability of ingredients, etc. – but also to immigration restrictions brought in from 2008. The government announced that only the top 5% of the most skilled chefs (namely, those earning more than £28, 260 per year) will qualify for admission into the UK. These policies hit curry houses particularly hard, reliant as many of them were on foreign, low-wage chefs. Meanwhile, second and third-generation immigrants are reluctant to take up ownership of their parents’ curry houses. There is even a cultural stigma attached to young people working at their family restaurants, a decision that implies it was impossible for them to find any other job.

Even more disheartening is the fact that the nation’s largest seller of curries is now the pub chain JD Wetherspoon. Though attempts have been made to revive the curry house industry in Britain, such as a failed £1.75 million scheme to train “curry chefs” in 2012, more and more family-owned curry houses are shutting their doors throughout Britain, exacerbated by the effects of the Covid-19 pandemic.

So, why not take National Curry Week (4th-10th October 2021) as an opportunity to support your local, independent curry restaurant, and help to revive Britain’s curry house culture? Hawkker is here to help with some great recommendations, or simply search for your nearest curry house here. 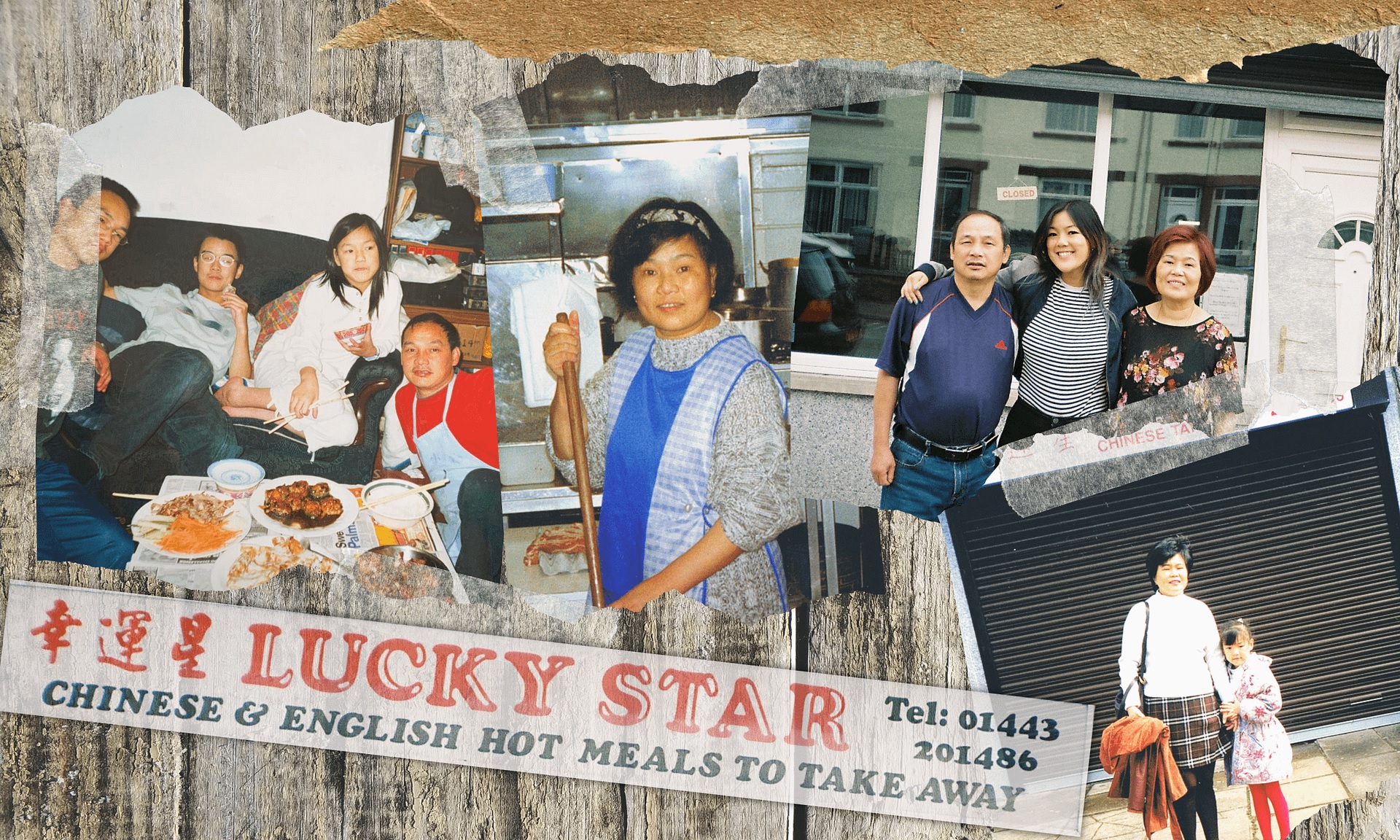 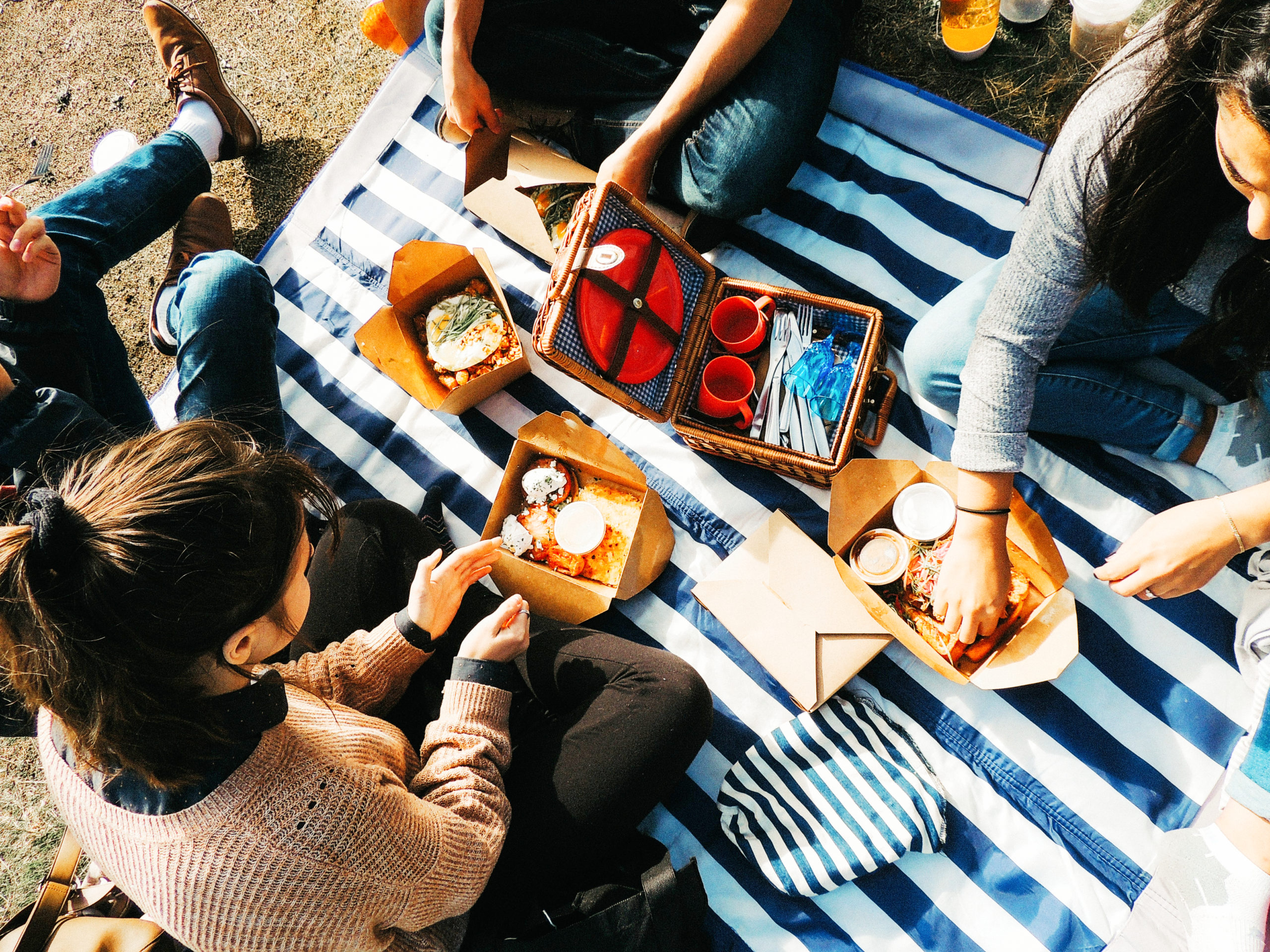 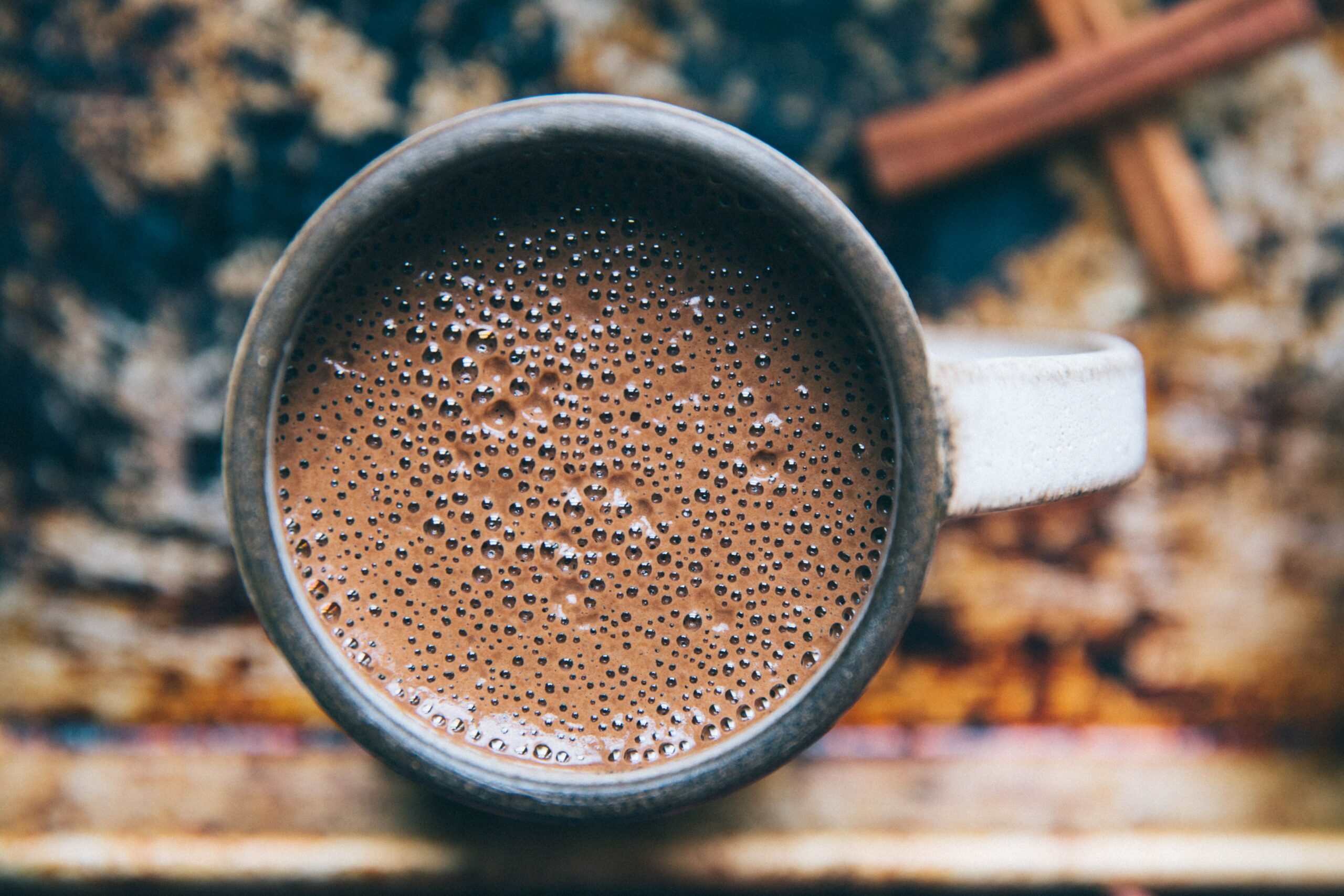 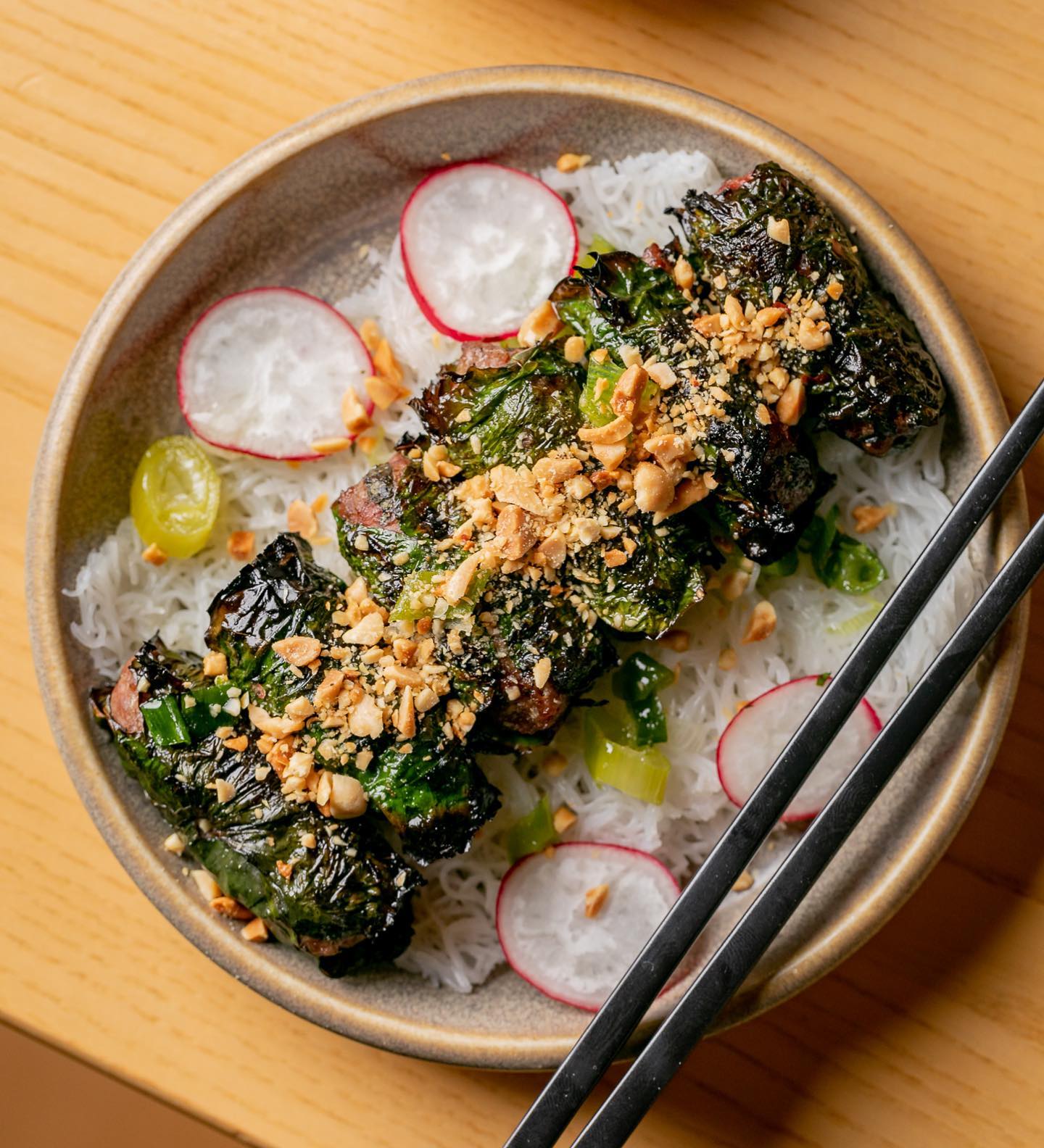 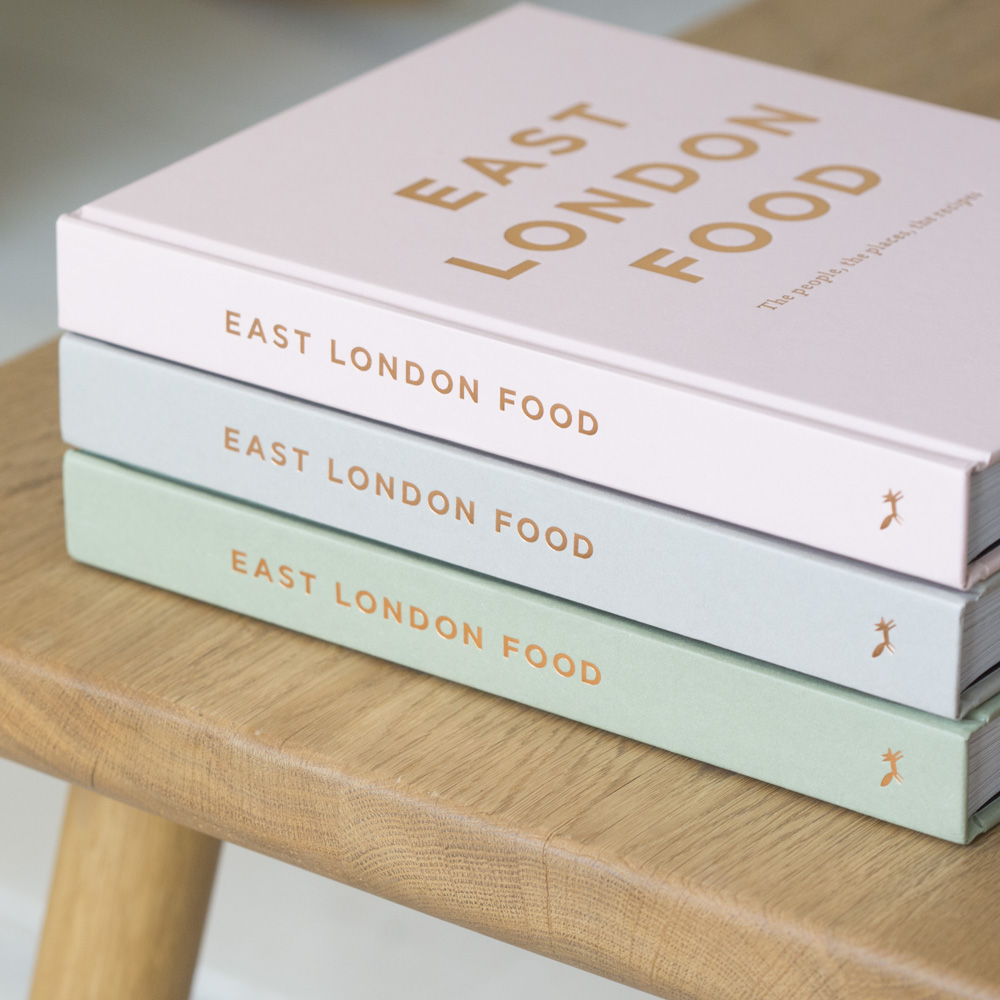 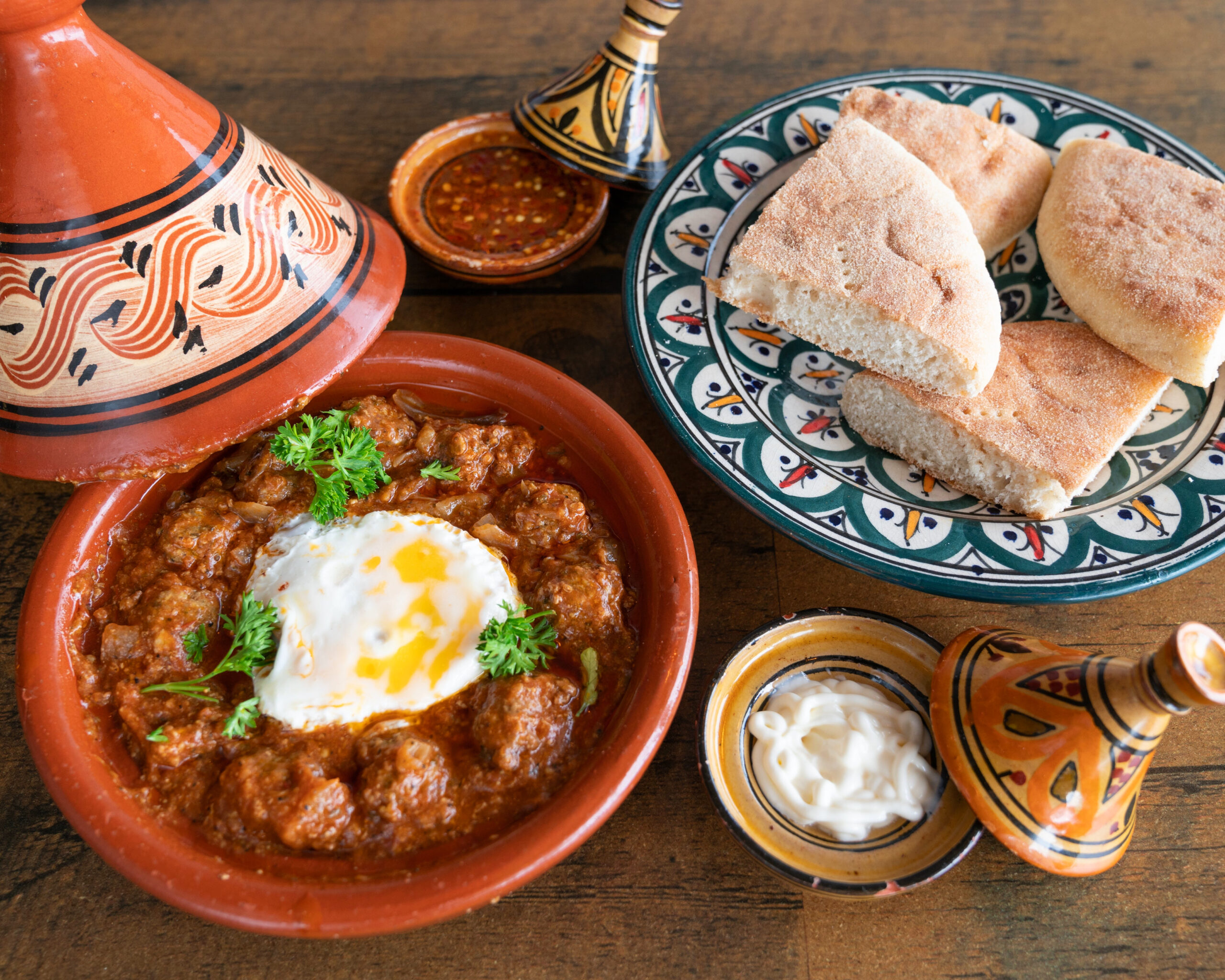